Love this, I’m also a bipolar introvert. Right now I’m extremely manic and people don’t know what to do with me because I’m not acting like my normal introvert self.

The world is made up of Introverts and Extroverts, and both are misunderstood. I myself, am an introvert; I do like being around people I just need breaks after its been a few hours.

I process thoughts internally and I’m a great listener, if I’m close to you and I feel comfortable you will see the side of me most people don’t,  I’m pretty chatty.

Online I’m more of what society wants me to be.  Sadly,  being an introvert can be mistaken for hating people or being snobby. Neither is true.

Extroverts have it easy because being outgoing comes naturally to them,  and they aren’t viewed as outcasts. Extroverts are natural go-getters, and can’t understand why introverts are. .

I honestly believe if we can understand each other we will drop the labels. I’m not all that shy, but I do have mad anxiety.

I lay each day

Down at your feet

Each breathe I breathe

I give to you

I want what you want

And make me new

Use me for Your purpose

I want to serve you

All the days of my life

I trust in you Lord

To use all things for good

and use me for Your glory

Lord, thank you for Your unending love and grace. You have blessed me in so many ways. I am so thankful for the gift of everlasting life, my husband, precious children, loving and ever supportive parents, sisters who are God given best friends with whom I share a special bond, my loving extended family whom all love me and have helped shape me into the God fearing woman I am today, and the prayers of loving friends and family.

I know you are carrying me down the beach of life as I struggle now. You will never leave me or forsake me. Please quiet my mind. Show me what to do next. Help me to find balance.

I love you more than words can express, more than anyone, or anything. I cannot fathom Your greatness. You meticulously planned and created the entire vastness of our universe, from the inner workings of an atom, to the number of hairs on my head, to each star and planet in the universe.

Because you can do all things, I know you will lift me up and carry me to solid ground. This storm will not destroy me because you are fighting my battle!

Although bipolar disorder  is more well known than BFRBs, many do not fully understand the bipolar spectrum. It was previously called manic-depression.  Many people associate major mood swings of extreme depression and maniacs with this mental illness. These are considered some, but not all of the symptoms and are not present in every type of bipolar disorder. For example,I suffer from Bipolar II disorder, which means I am depressed about 75% of the time and although I do get hypomanias, I have never had a full blown mania.

Bipolar disorder is a life long mental illness that can be managed to allow for a happy, healthy, well balanced life. Suffers must be aware of and strive to minimize triggers (including self medication). A strong support network and willingness to seek help are crucial. Medication, including mood stabilizers, are a necessary part of treatment. They should not be stopped even if the condition seems completely under control, as relapse would be inevitable. Instead, medication can be slowly lowered to reach a minimum level. If a relapse occurs,  the medication could be increased again.

However, under care of a mental health professional, these many be stopped for a brief time. For example, I did not take any medication while pregnant or breastfeeding. That was a personal choice that I wouldn’t change. It required an acute awareness of my triggers and slight changes in my mood, energy level, anxiety, and mental clarity. For the most part, I managed to stay relatively balanced. After 4 children and years of medication, my symptoms are strong. I have recently started a mood stabilizer that will help to level me out.

Starting with a case study and a biblical framework, this article takes us through a review of four books on the topic of bipolar disorder. Ed summarizes and interacts with these secular materials, gleaning what we can learn from them, while he builds a distinctly biblical interpretation of the struggles and symptoms of those facing this problem.

Diane, a thirty-five-year old wife and mother, was becoming increasingly irritable. Her flashes of anger at the slightest provocation put everyone on high alert. Adding to the family tension, she was sleeping erratically—staying up late and getting up early. The family didn’t really know what she was doing with her time. Half-finished projects littered the house, none in synch with family priorities. These tensions weighed on her husband and were compounded by Diane’s apparent unwillingness to listen to the concerns he or others… 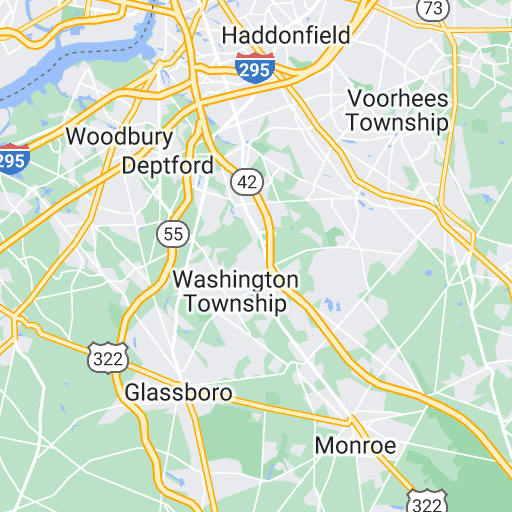 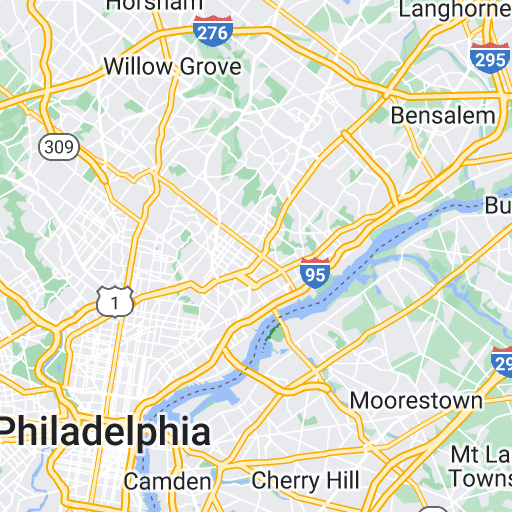 BFRB community leader “Jersey” Christina Lang has once again organized a great day of awareness-building, community-creating and fundraising. Walker registration is only $25 — and if you register before May 31 and are new to TLC — we’ll include a free TLC annual membership as a welcome gift!

Here’s how it works:
1. Participants make a minimum $25 donation to TLC — donate online here or in person on June 11. Be sure to include that your donation is in honor of “NJ BFRB Walk” in the appropriate space.

We will begin walking one lap around the park (approximately 2 1/2 miles) at 10am.

Can’t make it June 11? You can still show your support by making a donation online!

Thank you for your support!

Starting with a case study and a biblical framework, this article takes us through a review of four books on the topic of bipolar disorder. Ed summarizes and interacts with these secular materials, gleaning what we can learn from them, while he builds a distinctly biblical interpretation of the struggles and symptoms of those facing this problem.

Diane, a thirty-five-year old wife and mother, was becoming increasingly irritable. Her flashes of anger at the slightest provocation put everyone on high alert. Adding to the family tension, she was sleeping erratically—staying up late and getting up early. The family didn’t really know what she was doing with her time. Half-finished projects littered the house, none in synch with family priorities. These tensions weighed on her husband and were compounded by Diane’s apparent unwillingness to listen to the concerns he or others had about her behavior. Conflict was inevitable.

After an especially intense argument, Diane stormed out of the house. She ended up in a bar about ten miles away, met a man and went to bed with him. When she finally came home the next morning, disheveled and distraught but still testy, she told her husband what had happened. He, of course, was extremely distressed. He called his family physician who told him to take Diane to the emergency room. From there the doctor admitted her to the psychiatric ward.

It sounds like a case of pride coming before the fall, and it is. But there is more. Superimposed over whatever was going on in her heart, Diane’s mind was racing. Never before had she been so distractible or hyperactive. Her interpretations were increasingly bizarre. She simply “wasn’t herself.”

The diagnosis for Diane in the psychiatric hospital was ‘bipolar disorder.’ Diane was artificially high—‘manic.’ Her high was exaggerated, exhibitionistic, talkative, restless, “wired,” and self-destructive. This is one extreme of bipolar disorder (previously ‘manic-depression’). Depression is the other pole, the subdued or “down” mirror image of mania’s exuberant, “up.” Once clued in to these fluctuating, extreme emotions, her husband could easily cite several other periods of similar activity in Diane’s life.

The diagnosis of bipolar is a welcome challenge to careful, practical theological development. Since Scripture speaks with breadth and depth to all of life, a biblical counselor should be eager to examine every human experience. So far, however, there has been very little written about the bipolar experience from a biblically thoughtful perspective.1 This article’s brief foray into bipolar considers how to think biblically about this topic when a concordance is of no help, and when no biblical characters exhibit bipolar symptoms. This article will also review several current books on the bipolar experience.

Thanks for this great post about bipolar disorder and weight loss. Both of these books are now on my summer reading list. Between 4 babies, medication that caused weight gain, and an extremely sluggish metabolism due to lithium induced hypothyroidism 😳, I have an extra 15-20 pounds that needs to go. Also a clean diet with ‘good foods’ under the John Kender diet helps reduce my pulling and urges and exercise helps my moods. It’s all interconnected. Healthy body, mind, and soul. ❤️😊🌹

Forever writing lists and setting alarms
Help me focus despite my desire to accomplish
Every random thought that pops into my mind
I get a LOT done, but
My long disorganized process
Concerns everyone around me and
distracts me from pressing responsibilities

God please take this!
Heal me help me
Strengthen me
I know you are there
and will not give me more
than I can take so you
Must think I’m pretty strong

Life is a beautiful chaos 💗✨

“Without self knowledge, without understanding the working and functions of his machine, man cannot be free, he cannot govern himself and he will always remain a slave.” George Ivanovich Gurdjieff

Tales of humour, whimsy and courgettes

Blogging through shared experiences, victimizations, and behavior patterns of persons with high-functioning alcoholism, personality disorders, and the subsequent emotional abuse.

Signs of a Gay Husband by Debra Sutton

Your mind is powerful, it can heal you as much as it can harm you.

The Ballad of Joe and Katie
My Exaggerated Life

Based on actual events.

Personal stories from those with experience of trichotillomania - pulling out hair.

This site is for Personality development & Motivation

Where Being Bipolar is Real

It's OK to feel lost every once in a while

My life as a psychologist

we are fish that play in a sea of light

Daily blogs about my daily life.